Bullying in the Sport of Figure Skating

For the last six months or so Grace has faced bullying at the rink where she trains. She has been so distraught by the treatment she has received at the hands of other skaters that last spring I began to come to terms with the reality that she might well quit the sport. After she competed at Skate Detroit at the end of July, we allowed Grace to travel to Minnesota to train for a month in a club where she had trustworthy friends. Beyond the scrutiny and reach of the girls who had been insulting and ostracizing her, Grace thrived. She returned home with stronger jumps and spins, but also with more confidence and with a renewed sense of hope and possibility for her future in the sport of figure skating. While she was away, we made a coaching change so that when Grace returned the conditions in which she would train in her home club had been shifted.

For the two weeks Grace has been back she has been delighted with skating. She has looked terrific on the ice. She’s been smiling and laughing and talking skating non-stop. Grace loves her new coaches and especially appreciates the way they push and are supportive of her on the ice. In short, we thought we’d turned a corner.

But last night, the bullying started again before and during an off-ice class. And again, Grace spent the evening in tears wondering why the other skaters dislike her so, what she has done to deserve the treatment she receives at their hands, and feeling helpless to change her circumstances.

Intervening in the behaviors that have produced such despair in Grace has been complicated by the fact that the worst bullying directed at her has been covert and implicit. Further, to be frank, the worst offenders have been girls. Their techniques – far from being unique – are well described in current research on bullying, but little addressed in public discourse about prevention or in anti-bullying policies. Girls, it turns out, are far less likely to act aggressively toward others in ways that we would typically think of as bullying. Instead, girls who bully tend to practice what psychologists term relational aggression, which is characterized by persistent exclusion from social activities; public humiliation through gossiping, whispering, and the practice of organizing a group to ignore and exclude one individual; the withdrawal of attention and friendship.

The consequences of relational aggression for its victims can be severe. Girls who are targets of this form of bullying are at increased risk for depression, anxiety, anorexia, bulimia, and suicidal ideation. In a sport like figure skating, in which there is - however little we like to talk about it - an ideal skater body, even absent bullying body issues can arise. Grace, who is taller than the typical skater and appears to be significantly older than she is, works very hard at conditioning as well as to maintain a body-fat ratio that will serve her well on the ice. While she currently exhibits confidence about her body's strength and beauty, I worry about how her body image may be impacted by the bullying she is experiencing. During the worst periods of marginalization and exclusion at the rink, she has been inclined to spend hours alone at home and has exhibited some depressive symptoms. She is tremendously strong, tremendously smart, and tremendously sensitive. Grace is an affectionate child and wants and needs to be liked in return. There is no doubt that her emotional wellbeing has been damaged by her experience at the rink and her commitment to the sport of skating has been impacted.

Skate Canada has an anti-bullying policy that can be found here: http://www.skate-eos.on.ca/Documents/General/BULLYING-Statement-SkateCanada_Nov13.pdf.

Having a prohibitive policy is an important step in the address of bullying. However, Skate Canada's definition of bullying describes what the vast preponderance of literature in the field agree are the characteristics of the sort of bullying typically perpetuated by boys. Even the cartoon, the organization has placed next to their definition, shows boys not girls. This seems a particular problem given that figure skating is a sport in which adolescent and teenage girls are the majority.

It is tempting, very tempting to think of the kinds of everyday micro-aggressions Grace is experiencing as mere unkindness. However, all of the empirical and qualitative studies I've found (in six months of research) of girls around the world (studies undertaken in Australia, Great Britain, Italy, New Zealand, South Korea, the United States, for example) coalesce around a recognition that relational aggression is, in fact, a form of bullying; that relational aggression is the prevailing form bullying takes when perpetrator and victim are both girls; and that the emotional damage caused by relational aggression among girls has serious and occasionally life threatening consequences for victims.

I don't like the idea of being or becoming the ugly American who advances all things American. However, it is true that the United States Figure Skating Association has developed a far more elaborate and nuanced anti-bullying policy than Skate Canada and one that could be used as a model for an address of relational aggression among figure skaters in Canada and among female athletes in the sport, in particular. The USFSA SafeSport Handbook includes emotional abuse as a manifestation of bullying. This resource can be found at http://www.usfsa.org/content/safesport%20handbook.pdf.

Closer to home, some of the scholarship I have read suggests that both boys and girls who bully are more likely to stop if another child speaks out against their actions. Further, these studies suggest, victims of bullying experience the interventions of other children not only as a relief, but also as creating conditions for emotional healing. Prohibitive policies and systems of discipline and punishment are important. But positive responses to bullying are also a significant deterrent to relational aggression, as well as other more explicit forms of bullying. Training in good sportsmanship that teaches skaters how to recognize all forms of bullying and gives them opportunities to practice effective intervention might also serve to prevent the kinds of experiences that Grace has suffered. Grace and other skaters like her would benefit tremendously from mentorship by older skaters. If Grace had an older confidante at her rink in whom she might confide and who might model strategies for navigating the social as well as athletic demands of the sport, she would have an easier time, I believe.

Today, Grace is afraid to go to her off-ice ballet class. There is a new instructor who has been making the skaters choose partners. For Grace, this is an ongoing exercise in public humiliation endorsed by adults. No one will partner with her. No one has willingly partnered with Grace in an off-ice class for more than six months.

I remind Grace of the wonderful skaters she has met - young men and women who may not remember the small and graceful acts of kindness they have shared with Grace during workshops or in chance meetings in the lobby of some rink; skaters like Ryan Bradley, Agnes Zawadzki, and Gracie Gold who are Grace's heroes on and off the ice. I remind her to emulate their kindness rather than return the smaller, meaner treatment she receives from her teammates. I think Grace does that in ways and to a degree that I struggle to attain.

For today, I struggle with rage. My beautiful kind daughter is in pain. She is suffering because of the conjoined cruelty of her teammates and the failure of her Club to institute meaningful interventions on her behalf. To be fair, the Club did intervene when a boy began imitating the bullying Grace was receiving from the girls in her Club. But they intervened in that moment because the boy acted out explicitly and publicly. I see Grace's pain in her posture, in her eyes, in the run-through of her short program I am just able to catch after work. I hear the fear of further humiliation in her voice as she asks for permission to skip ballet.

Today, both Grace and I are dealing with our sense of the unfairness of it all. No child deserves to be bullied and, certainly, Grace deserves better from her sport, from her Club, and from her teammates. It's a hard day.

Below are links to some (not all) of the materials available from both popular media and peer-reviewed academic journals on Bullying.

Popular sources on Girls and Bullying:

Here are a few more resources. The first is a video narrated by Richard Weissbourd: http://www.youtube.com/watch?v=_Dc91nRSbzQ

Weissbourd is a co-director of the Harvard Graduate School of Education's Making Caring Common Project, which can be found here: http://sites.gse.harvard.edu/making-caring-common?keyword=making_caring_common

These are resources that I think might be useful in developing preventive education for young athletes. 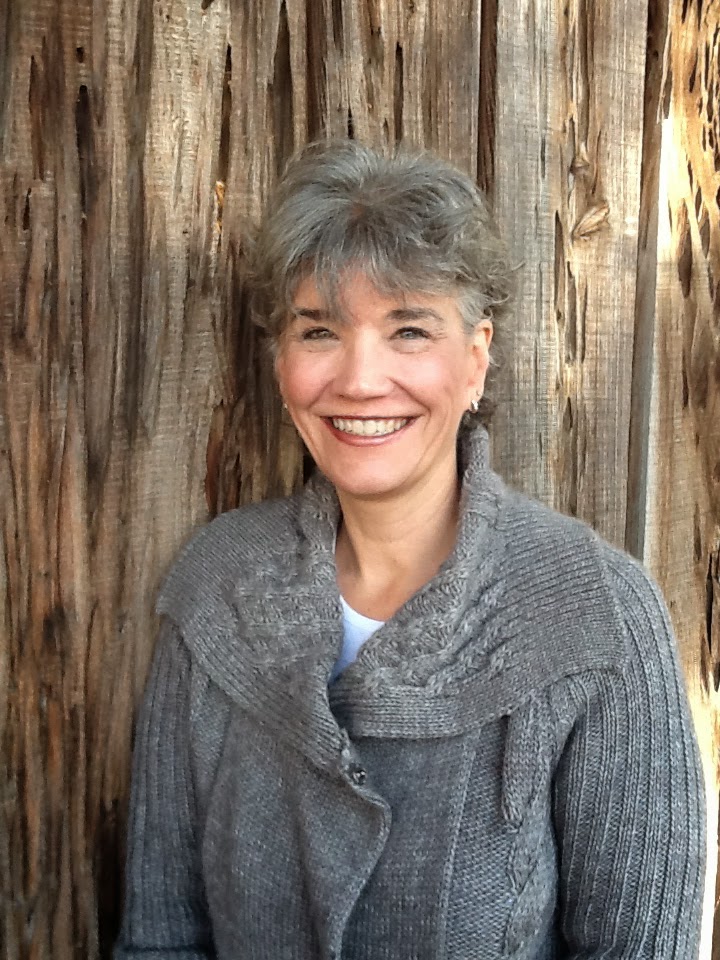 Hockey Moms (and Dads) for Obama